Bruce and the Mini-subs

Hearing stories from Dog Island post-Hurricane Hermine put me in mind of another aftermath, over ten years ago, when a storm surge from Hurricane Dennis inundated much of the island and left debris piles for months.

One standard-issue consequence of storm erosion is the emergence of septic tanks -- vaguely submarine-like fiberglass vessels with what we'll call an ominous air about them. The one in the photo below reminded me of classic Civil War monitors, or even Japanese WWII mini-subs: 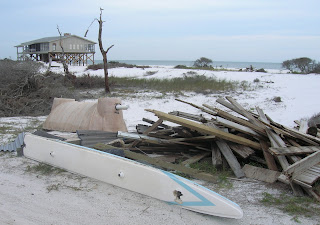 I captioned it "Hobie pontoon and mini-sub" and posted it to Flickr along with a set of post-storm photos. Here's another evocative poop-tank shot: 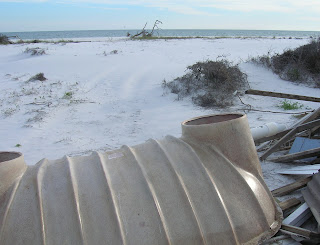 My late, greatly lamented illustrator friend Bruce Hall -- always ready with Photoshop and a kindred twisted wit -- saw it and used another of my shots from Lake Seminole to create this chilling historical re-enactment: 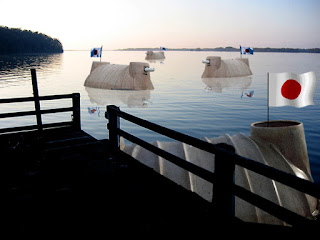 As I described it there:

Government secrecy has -- until the release of this photo -- concealed the scope of the "Battle of Thronateeska Landing", which demonstrated the alarming extent of freshwater intrusion by hostile forces during WWII. Photo credit: Bruce Hall.

You may have seen the military memoir: 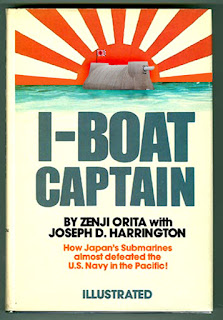 Of course, thoughts of small, unusual submersibles naturally led Bruce to the next discovery, which confirms the rumors that Only A Northern Song was about bathroom tissue: 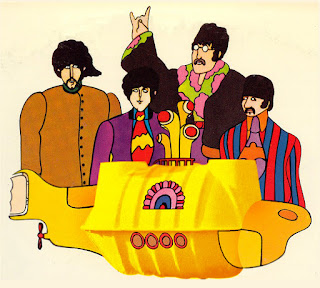 And who can forget this classic adaptation of a less well-known Asimov sequel? 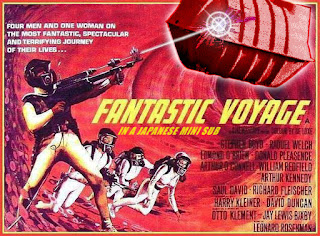 Nothing like the heady sophistication of toilet humor to get the creative juices flowing, I say.

I miss ya, Barce. Definitely a duller place here without you. 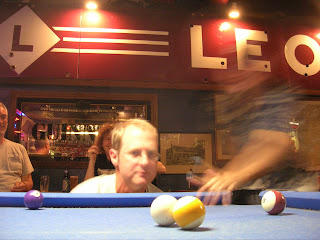